Using Capitals in German – With the Help of an Elf

Jump straight to a Dobby quiz

Dobby is not just a free elf. He is also a noun.

The parts of his elvish body are common nouns and must be capitalised in German.

Common nouns are always capitalised in German, along with all other nouns.

So this is how German rules look in an English text:

The young Girl sat in the Courtyard reading a Book. She had a sweet, kindly Face, with dark brown Eyes and long black Hair. To the shy Boy, she seemed almost to glow in the Sunshine.

Although she was in his Class, he scarcely dared to approach her. For one Thing, she was deeply absorbed in her Homework, looking up Words in her Dictionary.

Then suddenly she saw him and gave him a Smile. She was wearing Braces.

“At least her Teeth aren’t perfect,” he thought with Relief. “And she has lots of Freckles on her Nose.“

It was actually those friendly Freckles that finally gave the Boy the Courage to speak.

OK, it’s a sappy English love story in the making, but the noun capitalisation is pure German.

Words Requiring a Capital in German

A word is always a noun if:

A Quiz to Practise German Capitalisation 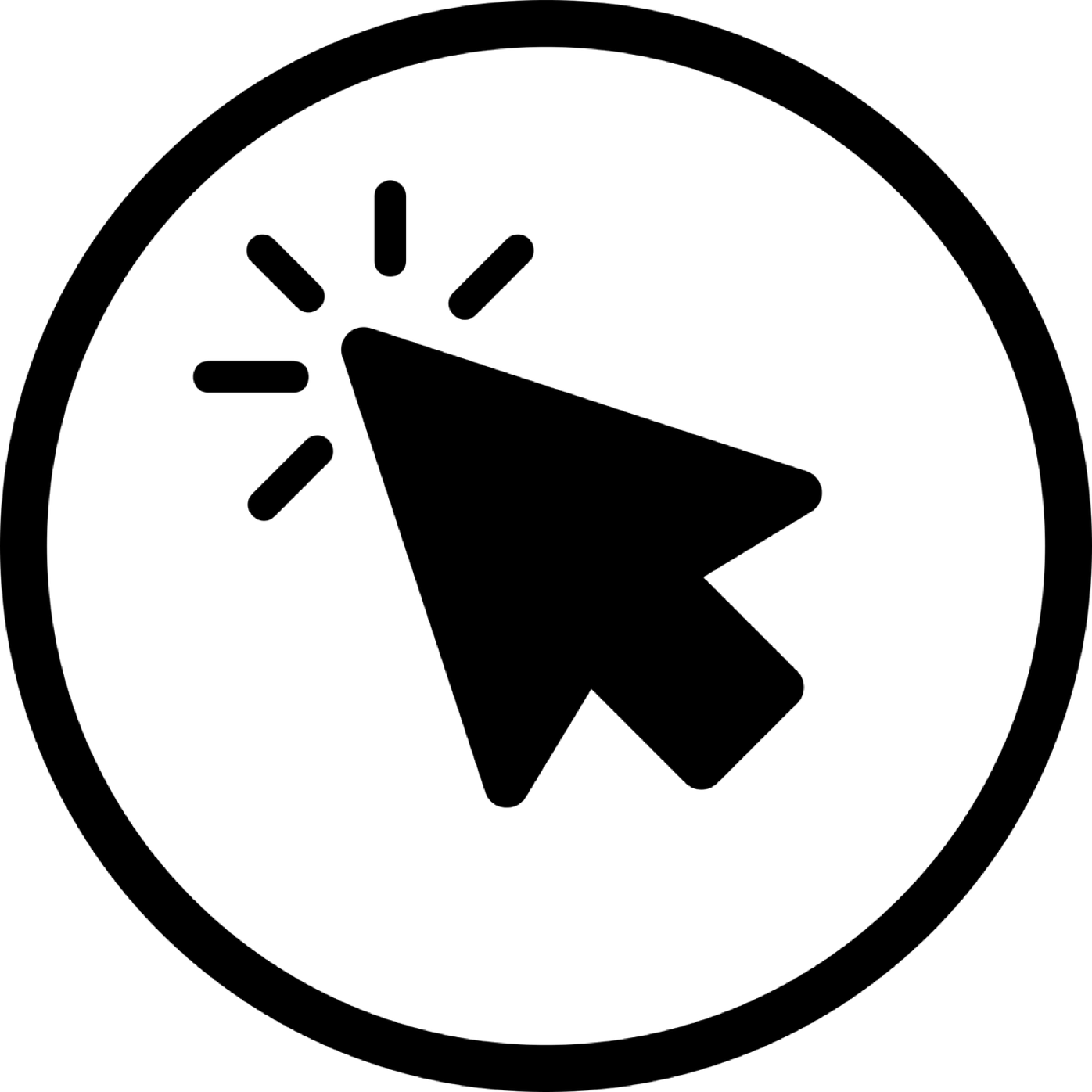 A short story of Dobby’s life: find the missing capitals (quiz embedded below)